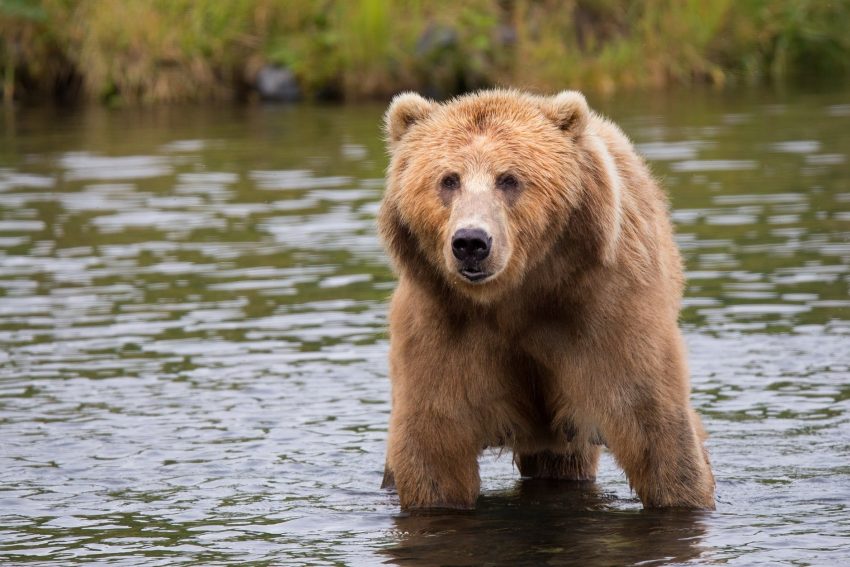 Some people talk to animals.
Not many listen though.

Go north for miles and miles—
cross the Hudson Bay.
After several long days you’ll reach them
in the Arctic.

You’ll spot them on dripping ice.
Scrounging like giant strays.
Thin and filled with worms.
Skin sucked to their bones.
Pus settled at the corner of their eyes
like dried lemon curd.

Look at the muddy beige one
with the skeleton’s face—
how it slow-stands on hind legs
like a sick hare.

Ahrend Torrey enjoys exploring nature in southern Louisiana where he lives with his husband Jonathan, their two rat terriers Dichter and Dova, and Purl their cat. He holds an MA and MFA in creative writing from Wilkes University in Wilkes-Barre, Pennsylvania, and is the author of “Small Blue Harbor” published by the Poetry Box Select imprint (Portland) in 2019. His poetic influences include Anne Sexton, Cavafy, Etheridge Knight, James Wright, Jane Kenyon, Langston Hughes, Li-Young Lee, Mary Oliver, and Walt Whitman.