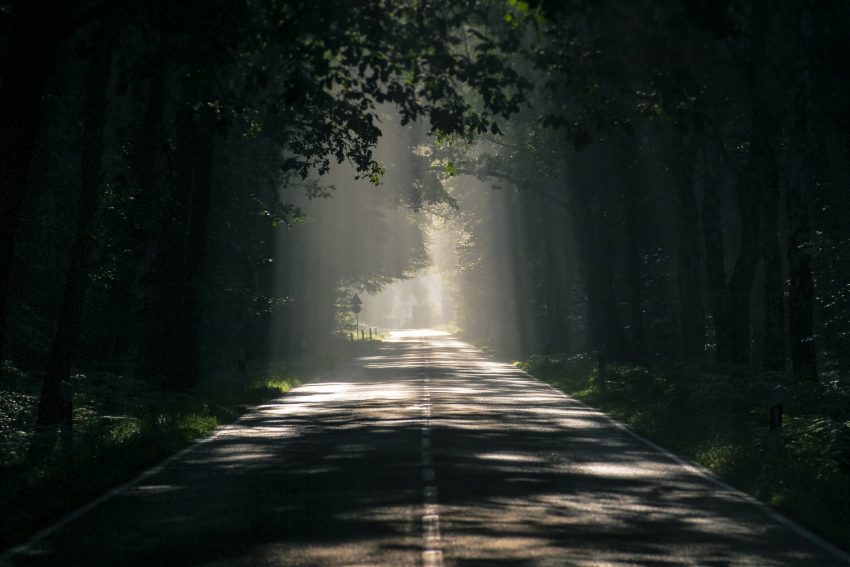 Where do we go from here?
Where do we turn? I say stay
and watch the hummingbird, buzz the air.
I suppose it knows where it’s going,
over the rooftops, though we don’t.
It’s content, focused—like a stream of light.

Maybe it is Light, that Thing bigger than us.
Maybe It’s not unseen, maybe It’s in front
of our eyes, maybe It’s where we sit
at the kitchen table, and look through the window,
one arm propped on the other, next to the orchid.

Maybe it’s Light, too, that still, green thing.
Or maybe It’s a different scene: the sugar ant
crawling the wall, then up the mirror,

Ahrend Torrey enjoys exploring nature in southern Louisiana where he lives with his husband Jonathan, their two rat terriers Dichter and Dova, and Purl their cat. He holds an MA and MFA in creative writing from Wilkes University in Wilkes-Barre, Pennsylvania, and is the author of “Small Blue Harbor” published by the Poetry Box Select imprint (Portland) in 2019. His poetic influences include Anne Sexton, Cavafy, Etheridge Knight, James Wright, Jane Kenyon, Langston Hughes, Li-Young Lee, Mary Oliver, and Walt Whitman.