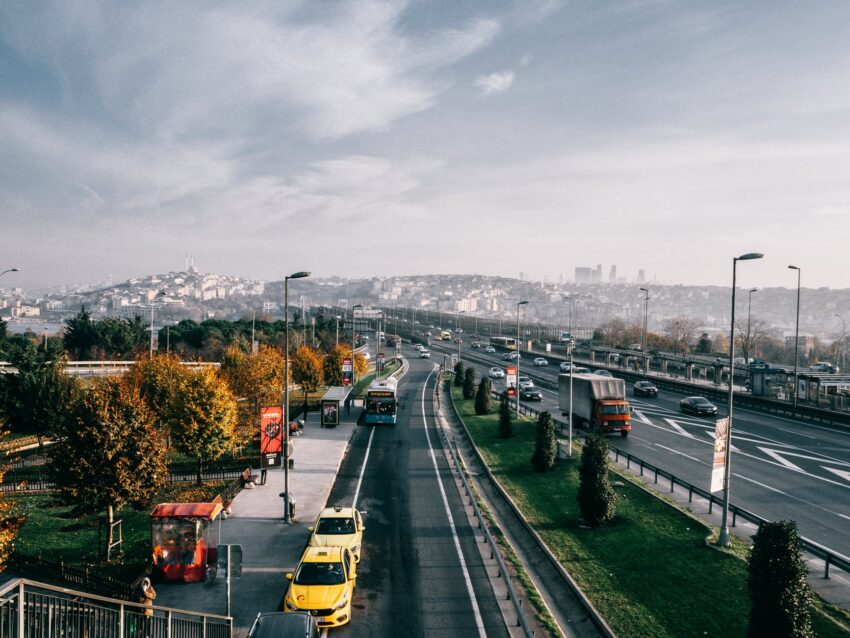 Only a few of us ever need to whistle Vivaldi to reassure
the nervous suburbanites. Some of us answer “tired old prof”

when asked our true identity, or “Captain Marvel wannabe.”
Nobody says “mere white guy,” and this goes unremarked.

Instead we are offered power, culture, perspective, invited to ponder
the way we do things around here. Does everyone feel safe?

Respected? Ready to be dazzled, if not impressed?
I plead to numerous implicit biases: geese are stupid,

cats are arrogant. Don’t get me started on the Patriots.
Like everyone I failed the Implicit Association Test, which

it seems was designed that way. Can any of us de-bias
ourselves? Should we just go away? Did Jesus look like me?

Not in my weirdest dreams did I ever think he did. But
it’s true: when I went walkabout nobody jumped me

from behind, nobody rolled up and hit the siren, nobody
paid me any notice. I confess: mostly I don’t have a clue.

I mocked those two smooth couples in the convertible,
but they had lost it all to the great storm, they were driving

the ruins in shock and heartache, checking their phones
for texts from friends who might be dead. Who knew?

Jeff Gundy’s eighth book of poems is Without a Plea (Bottom Dog, 2019). Earlier books include Abandoned Homeland (Bottom Dog, 2015) and Somewhere Near Defiance (Anhinga, 2014), for which he was named Ohio Poet of the Year. New poems and essays are in Georgia Review, The Sun, Kenyon Review, Forklift, Ohio, Christian Century, Image, Cincinnati Review, Terrain, and other journals. A former Fulbright lecturer at the University of Salzburg, he is Distinguished Poet in Residence at Bluffton University in Ohio.