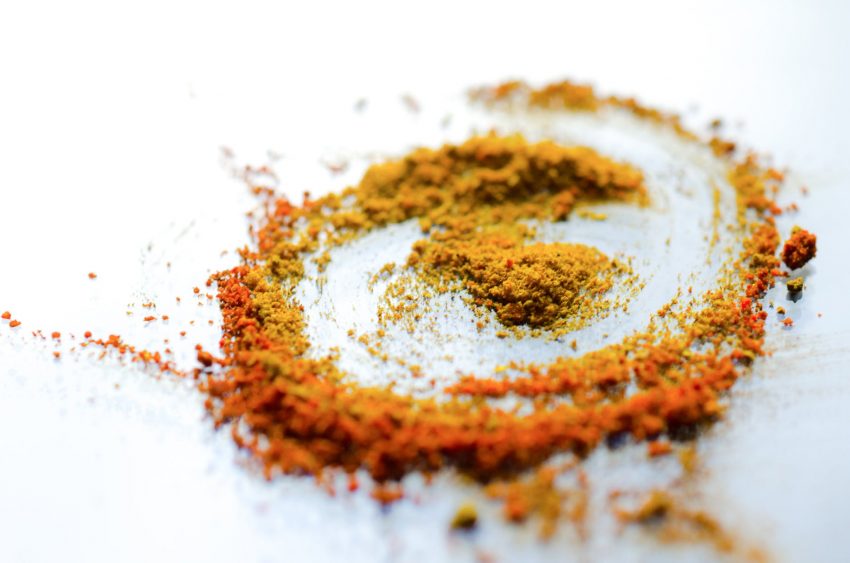 Outside, the midday sun shines white.  On the deep green lawn families are feasting.

Porous soapstone, the temple smells cool and clean inside.  The idols have been removed.  They’re in the museum next door.  Here, she’s alone with her weariness.  Under the many-tiered ceiling, admiring the carvings, slowly barefoot she walks back and forth.

She was raised an atheist.  But the beauty of these old temples transcends belief.  You needn’t believe in hunger in order to feel hungry.

That she knows.  For two years she’s been starving herself.  Successfully she’s starved out of her consciousness the desire to eat.  She’s trained herself to look at other people’s plates, piled high, and to feel disgusted.  To think: ‘That’s not my food.  My food is waiting in my room.  One whole cucumber.’  She’ll weigh herself before and after.

Not into her mind, but into her gut the hunger still rises.  She doesn’t believe in hunger.  It’s her gut that feels hungry.  Betrays her.  Weary, she fights her own body.

Her husband is worried.  She’s weary of fighting him.  Weary of telling him: “I’m fine.  This is a healthy weight.”

Her children are worried.  She hates to see them worry.

Will she, one day, be able to eat again?  The prospect terrifies her.

She paces slowly back and forth.  For two years her mind has been a blank.  She can’t think.  She can’t feel.  She’s not sure she’s there.  When she lost all that weight did she lose also brain tissue?  Or is it the sleep deprivation?  Fewer hours in bed means more hours to burn calories.  She’s weary of counting calories.

Pacing slowly back and forth, alone, the floor cool underfoot, the fear of change rises, clutching her throat.  She’s weary of fighting with a blank mind through every day.  Weary of hiding at every meal.  ‘I had a big breakfast.’  ‘I have a meeting.’

At the threshold of the temple she looks out.  On the grass her husband’s unwrapping sandwiches.  Her son looks up and sees her.  He smiles and waves.  “Let’s eat, Ma!”

Her son doesn’t remember that she doesn’t eat.  Her son wants to share a family meal.

They’re always hoping she’ll become again who she used to be.  They’re willing to forget what she’s been these last two years.

On the threshold, ready to forget herself, she pauses.

Is she ready to forget?  To forgive herself?  Once she stops being this person, she’ll have to look back and forgive this person.  Lose the comfort of this person’s habits.  Build up, uncertainly, new habits.  She’ll have no longer the identity of: ‘The thinnest person at Google.’  She’ll have to build a new identity.  The prospect terrifies her.

If she could only stay here!  Alone in this temple with nobody watching her, worrying for her.  Alone here, resting between her yesterday and a tomorrow that’s waiting to be hers.

Amita Basu is a graduate student of cognitive science. Her fiction has appeared in Muse India, The Right-Eyed Deer, and Gasher, and is forthcoming in Star 82 Review and Dove Tales. Her nonfiction has appeared in Countercurrents and Deccan Herald. She likes running. Her favourite superhero is Captain Planet. She lives in Bangalore, India.