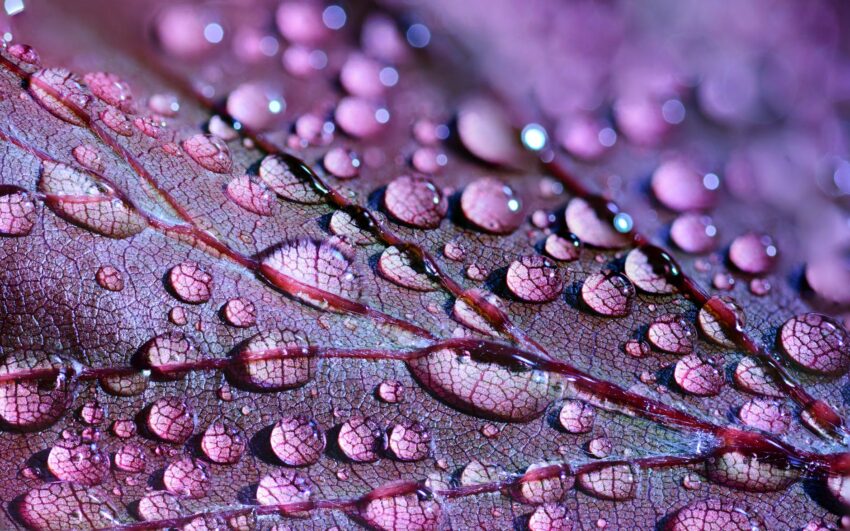 Years ago I decided not to fight every battle,
not to dive into black holes or drive through

floodwaters, not to pin my hopes on any group
larger than seven. I learned that I could wear

my jeans to school or church, even with grass stains
on the knees, and no one but my wife would say a word.

Some Saturdays I broke an extra egg into the shaker,
made the omelet with red pepper, onions, mushrooms,

sharp cheddar, bleu cheese, and we ate every bite.
Everybody seems to love my old purple shirt,

which has never been ironed once, and has faded
so well that even its wrinkled pockets are beautiful.

white shells lay in drifts, fluffy and sharp.
I snuck back unchallenged and felt like Robin Hood,

though I had nothing to give to the poor or anyone
except a few shards I dumped out of my shoes.

When they told us the new slogan was The Power
of Purple, I didn’t even groan. I told my grown-up kids,

and they groaned for me. Some sweaty nights
I think I should have fought at least one great battle.

I should have tried to save the children. Was it
a dream? My lovely purple shirt hangs in the closet

for months on end before I think to pull it out.
Once I put it on and walked into the woods

with Nelson and some others and he knelt
and touched the wild soap bush, named the muscle wood,

the tulip tree, the grand red oak, the understory
stripped by deer. He spoke of the lacy net of things

and its grand shining, its hidden nodes, how it
glowed and trembled and bled and burned,

and to be there was like walking in the garden
on the first day after all things found their names.

Jeff Gundy’s eighth book of poems is Without a Plea (Bottom Dog, 2019). Earlier books include Abandoned Homeland (Bottom Dog, 2015) and Somewhere Near Defiance (Anhinga, 2014), for which he was named Ohio Poet of the Year. New poems and essays are in Georgia Review, The Sun, Kenyon Review, Forklift, Ohio, Christian Century, Image, Cincinnati Review, Terrain, and other journals. A former Fulbright lecturer at the University of Salzburg, he is Distinguished Poet in Residence at Bluffton University in Ohio.