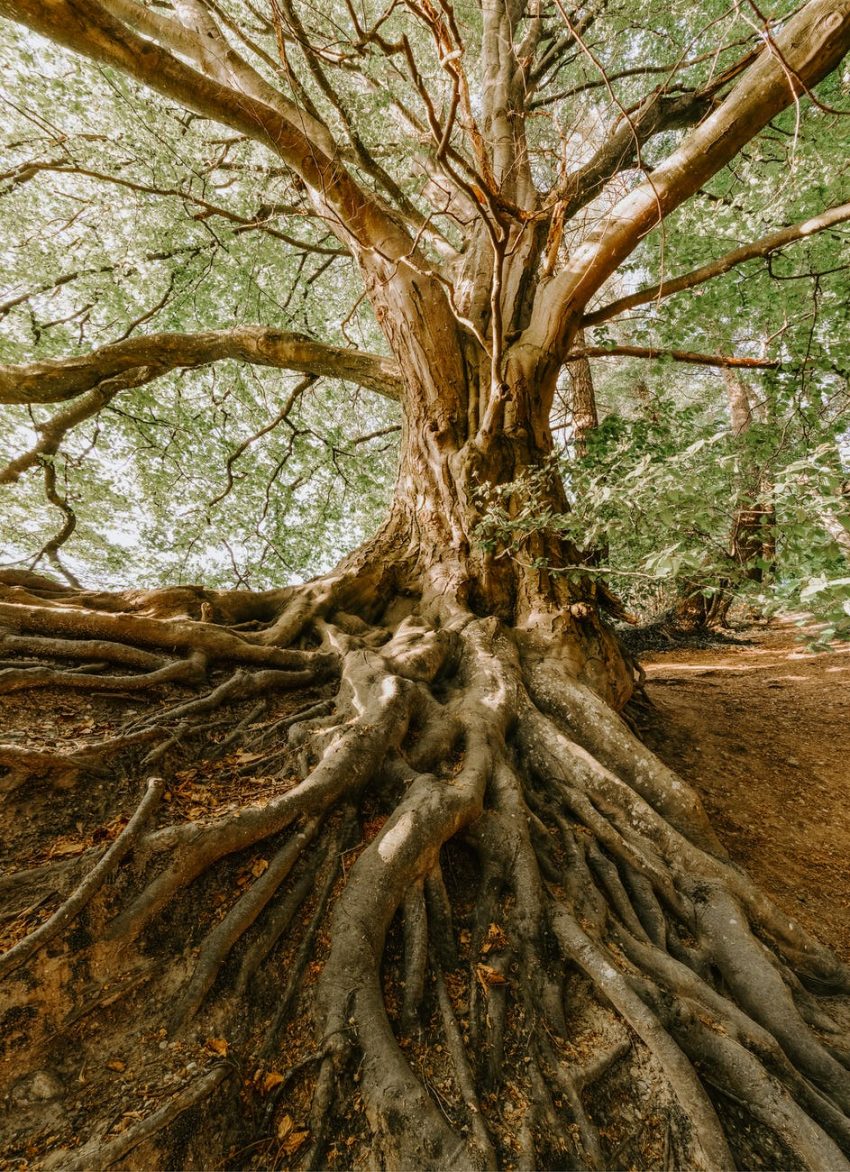 Glad-gifted1 is the man who goes-not
To the speaking-place of the sin-sated
Who stands-not under their utterings
Who sits-not with their scoff-offerings
But in the runes of God is he re-stored
And on these runes he ruminates
By day and by dark.

He is tree-rooted by trembling waters
That gives its-self when it has fruited
And its leaf-blade2 is not bare-barren
And every deed-done endures.

About Mark C Watney’s Anglo-Saxon Psalms (In Old English Alliterative Verse)
These psalms are inspired by my reading of the 11th century Old English Psalter. They are not translations, but rather, an attempt to re-capture the bold alliterative echoes found between the first and second half of each line of poetry. I have also tried to reproduce some of the “kennings” (compound words with which the Anglo Saxons loved to create new and blended images). Some of these kennings are footnoted back to the original Old English. Others I have created myself.

Mark Watney’s first poem was about a snail, published in a 1976 anthology of the best high school poetry in South Africa. Four decades later he published a 2nd poem– at the age of 56. And now, at age 60, he hopes to be finally hitting his stride. He says his brain is slowing down, yet seems to have finally acquired a certain poetic sensibility–perhaps as a consolation in old age. Mark is a professor of English at Sterling College, Kansas.