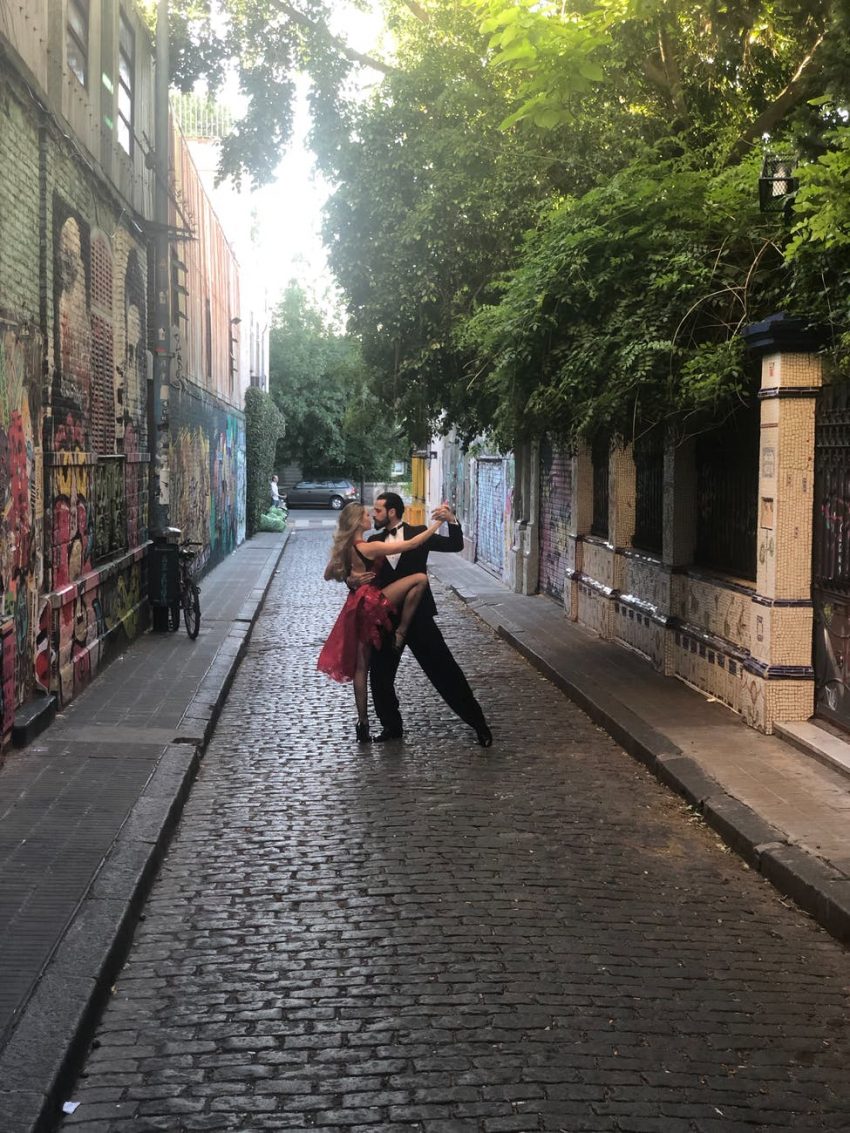 Anything miraculous, we try to rationalize,
to explain in terms of less thrilling science.

For example, I give you male and female
plain-tailed wrens living in the bamboo forests

of Ecuador, and whose wooing is this synchronous
antiphony, still such an Edenic bond, yet also

indeed, the same as any two humans learning
to tango, rowing a boat in rhythm, or having good sex,

rather than to just hear all things
of heaven and earth in harmony again,

and for the moment, singing.

Claude Wilkinson is a critic, essayist, painter, and poet. His poetry collections include Reading the Earth, winner of the Naomi Long Madgett Poetry Award, and Joy in the Morning, which was nominated for a Pulitzer Prize. Other honors for his poetry include a Walter E. Dakin Fellowship and the Whiting Writers’ Award. His most recent collection is titled Marvelous Light, published by Stephen F. Austin State University Press.