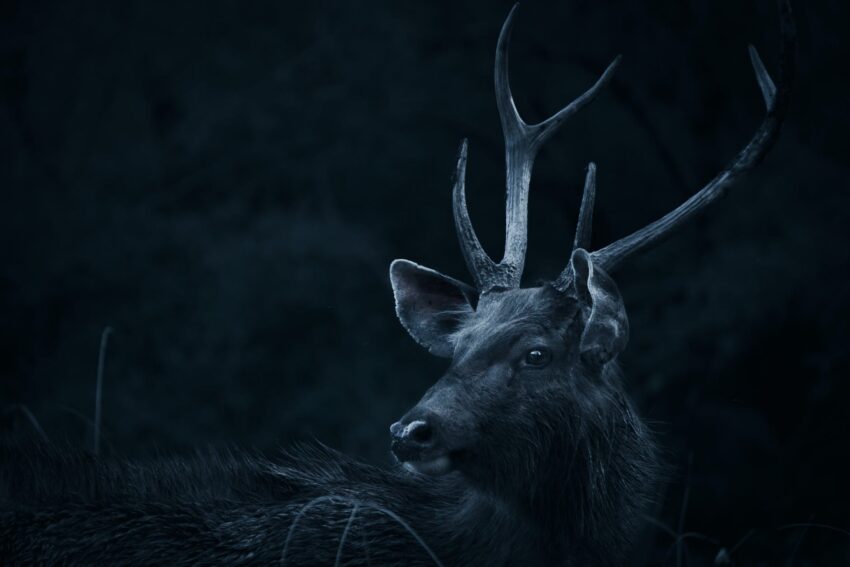 in an instant, the combine’s

the shattered soybeans, the odd

as cue to venture further out

into the field, each step

leading to the next, till something,

a car’s roar, a brake’s squeal,

prompts a quick look about,

of being seen standing there

on land stripped of cover.

Nick Conrad ‘s poems continue to appear in national and international journals, most recently in current issues of Aquifer: The Florida Review Online,  Cider Press Review, and Concho River Review and have been accepted for a future issues of Common Ground Review, The MacGuffin, North Dakota Quarterly and Visions-International. His first book, Lake Erie Blues, appeared in late August, 2020 from Urban Farmhouse Press as part of their Crossroads Poetry Series.